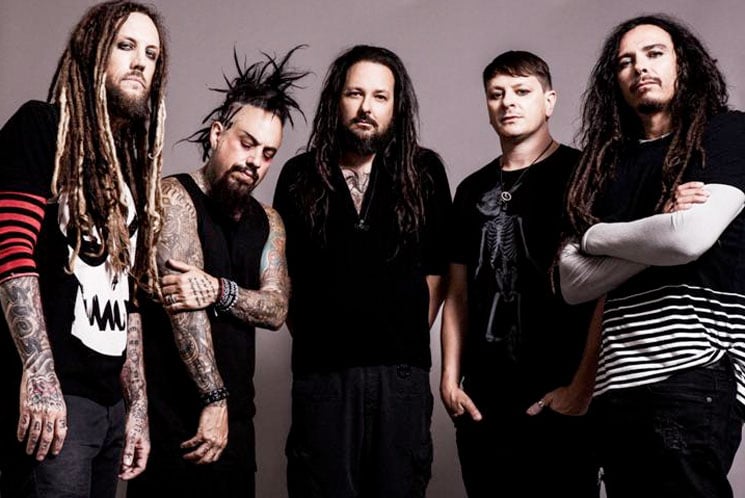 Apr 14, 2010 The official music video for Blue Monday from the album Candyass Copyright to Warner Bros Records How does it feel to treat me like you do. 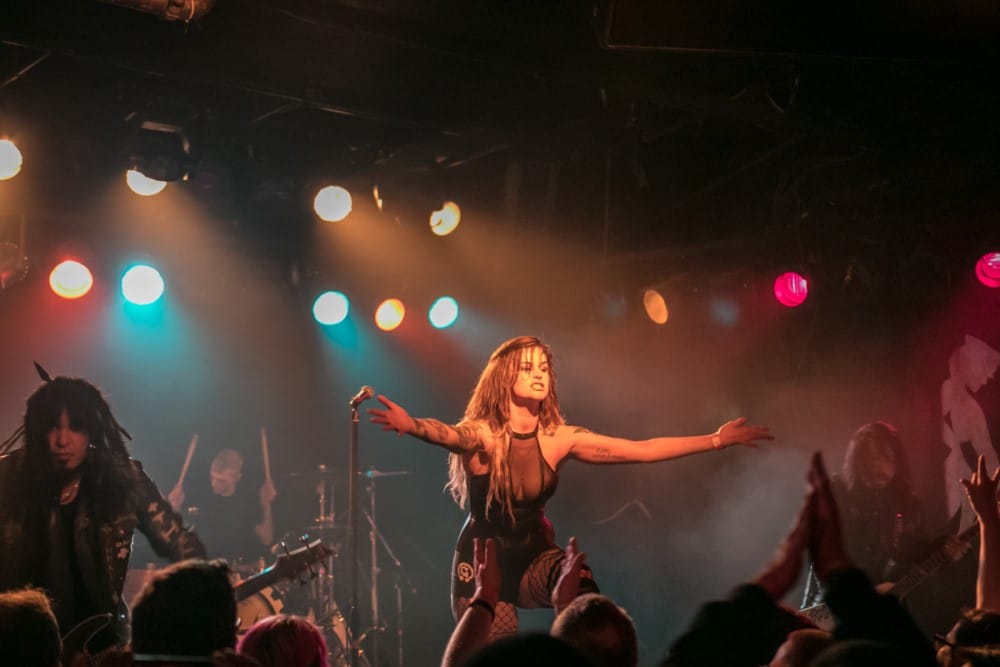