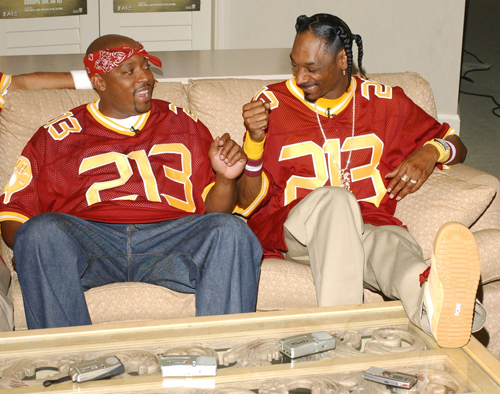 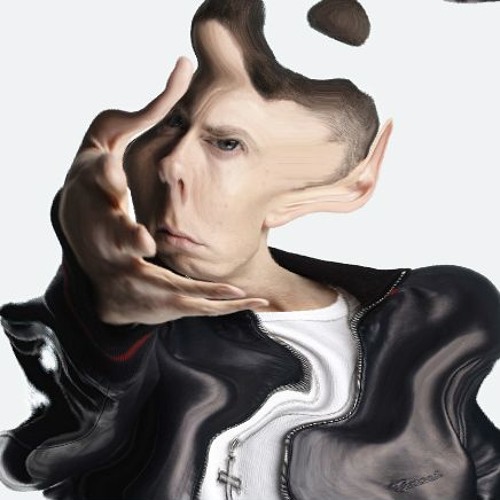 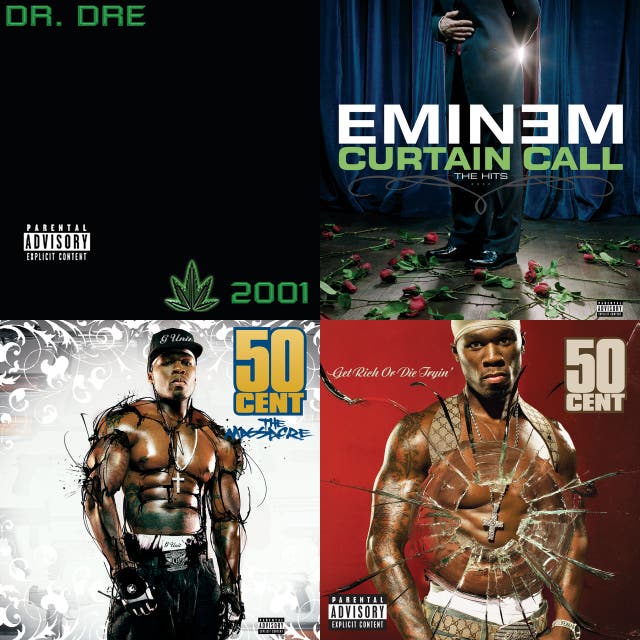 Sep 7, 2009 Bitte Abonniert mich! Please Subscribe me! I gonna upload every Day one video 4 U!. 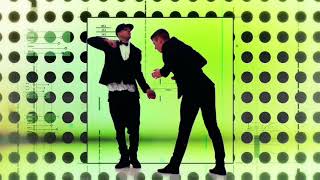 Shake That is the second and final single taken from American rapper Eminem's first compilation album, Curtain Call: The Hits (2005), following "When I'm Gone". Featuring Nate Dogg, it is one of three new songs featured on the album. beats per minute. He also made another song, with a similar name, Ass like that.